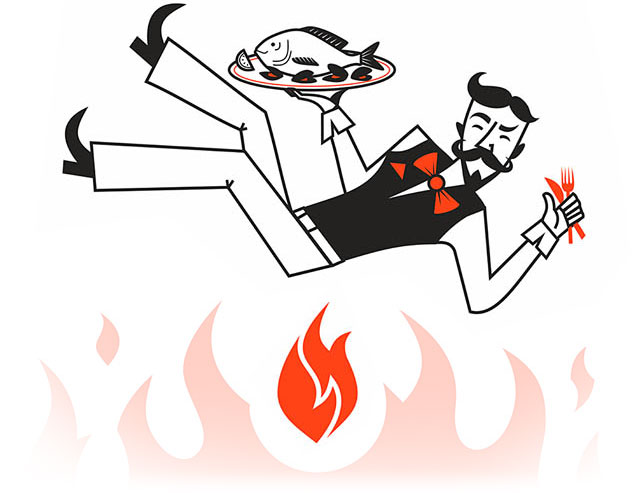 MUNJA is the only restaurant in Poland which serves Adriatic cuisine - a unique blend of Balkan fire and Mediterranean lightness. The fire of our grill is burning stronger than in any other place in Warsaw! Food cooked over a coal and wood-fueled furnace tastes the best. You shall find here traditional dishes from the countries located on the coast of the Adriatic Sea, served in a generous, intensive and modern way.
MUNJA (муња), in the Serbo-Croatian language means “a thunderbolt” - a sudden flash of lightning and display of the forces of nature, from which we get our strength.

MUNJA was founded by a family from Montenegro and its Polish friends. We hope everybody will feel here like at a home that you leave well-fed and happy. Eat, drink and feast without end - great quality food won‘t fatten you and restaurants are a place for you to spend a merry time!

He has been associated with the gastronomic scene for 12 years, he gained experience under the watchful eye of the best Warsaw Chefs. He learned the secrets of sous-vide cooking during training with Bruno Goussault. He has taken part in numerous culinary competitions, such as Wine & Food Noble Night. From 2017 he is the Chef of the Munja restaurant, and from 2021 also of the Baila restaurant. Before opening Munja, he visited every corner of the Balkans and Italy to get to know the local traditional recipes and methods of food preparation as much as possible. In Munja, he creates his own menu - based on tradition, but with a modern twist. In the kitchen, discipline is important to him, but the most important is creativity. Travel is his passion - each of them diversifies his range of culinary inspirations and ideas. He loves climbing Polish mountains - setting himself ambitious challenges and overcoming them energizes him. 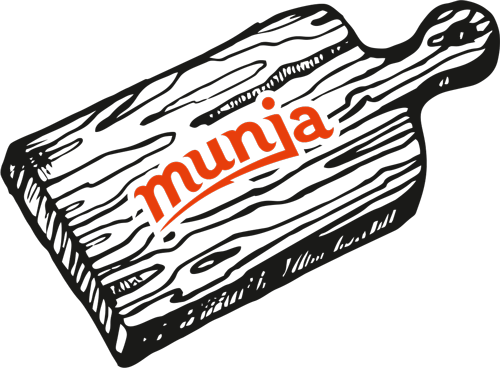 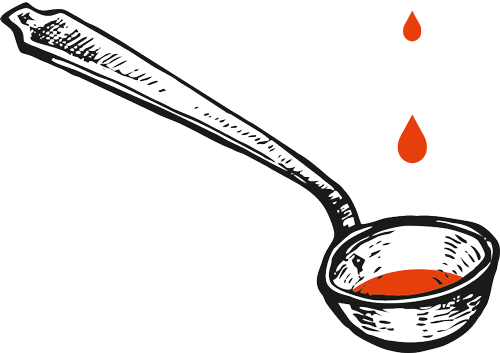 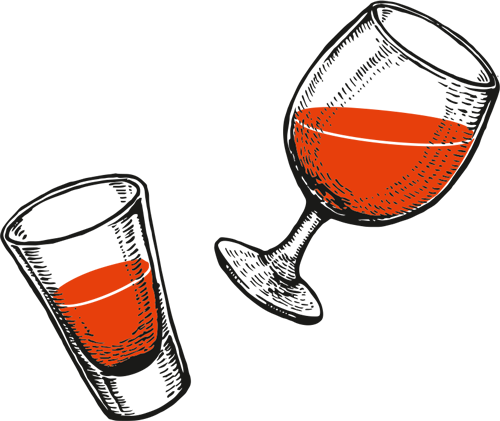